The Asase Yaa African American Dance Theater was founded in the summer of 2001. Artistic Director Yao Ababio created the esteemed company based on his love for African traditions and his extensive performing arts experience. Under his leadership, the company has distinguished itself in the dance and drum world for its dynamic and high energy performances as well as for its commitment to excellence and discipline.

Wherever they perform, the Asase Yaa African American Dance Theater becomes the audience’s favorite African dance and drum company, a reputation that we have worked diligently to maintain. 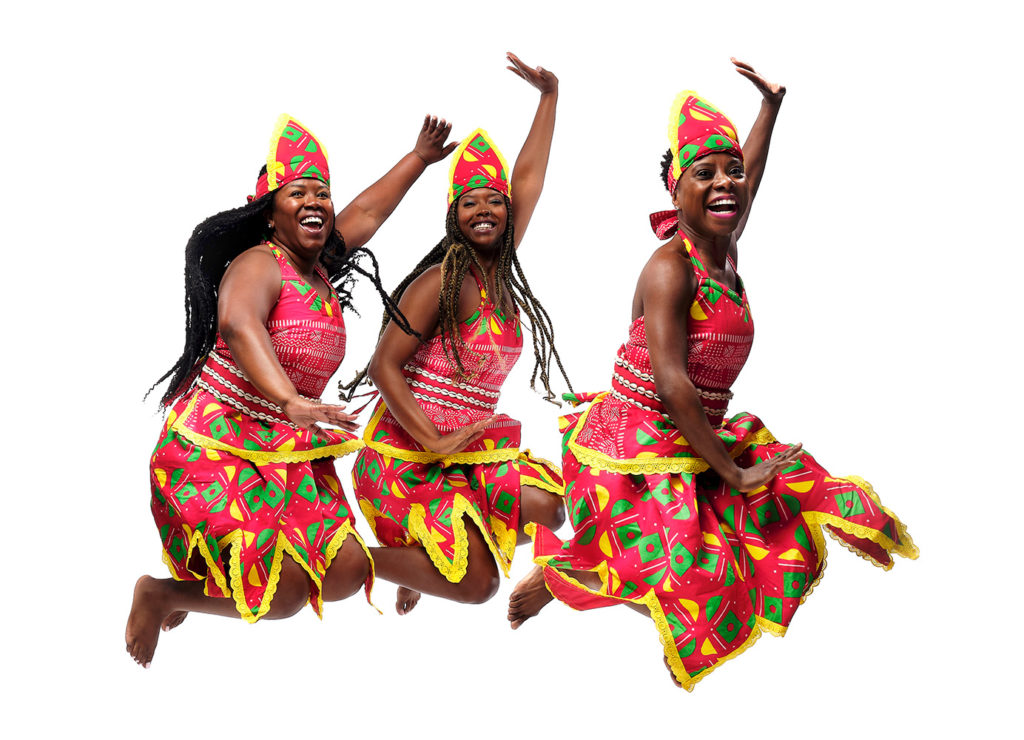 The architects, musicians, dancers and staff approach their work from a holistic position. They are lifelong students who are disciplined and committed to maintaining the daily rituals of African philosophy and culture. They have also traveled extensively throughout the continent, which as afforded them the opportunity to make their performances more informed, dynamic and reflective of the African aesthetic.

Our authentic and disciplined approach to the field has afforded them great opportunities in a relatively short period of time. They have had the honor of being a part of many hugely popular productions, including the VH1’s Hip Hop Honors Awards, the premiere of HBO’s Sing Your Song documentary about the life of Harry Belafonte (at the World Famous Apollo Theater), DanceAfrica New York (at the Brooklyn Academy of Music), Dance Africa Chicago, the Schomburg Center for Research in Black Culture in Harlem, the Hazlett Theater in Pittsburgh, Symphony Space on the Upper West Side of Manhattan, and the International African Arts Festival in Brooklyn. Around the world, the company has traveled and performed in Japan, Korea, Paris, Amsterdam, Iceland, Ghana, Guinea, Angola, and many other nations.

In the university and collegiate arena, we have performed at New York University’s Kimmel Center for the Performing Arts, Long Island University’s Kumble Theater, and has also performed (or conducted workshops at) Arizona State University, Bucknell, Princeton, Scranton, Howard and many others. 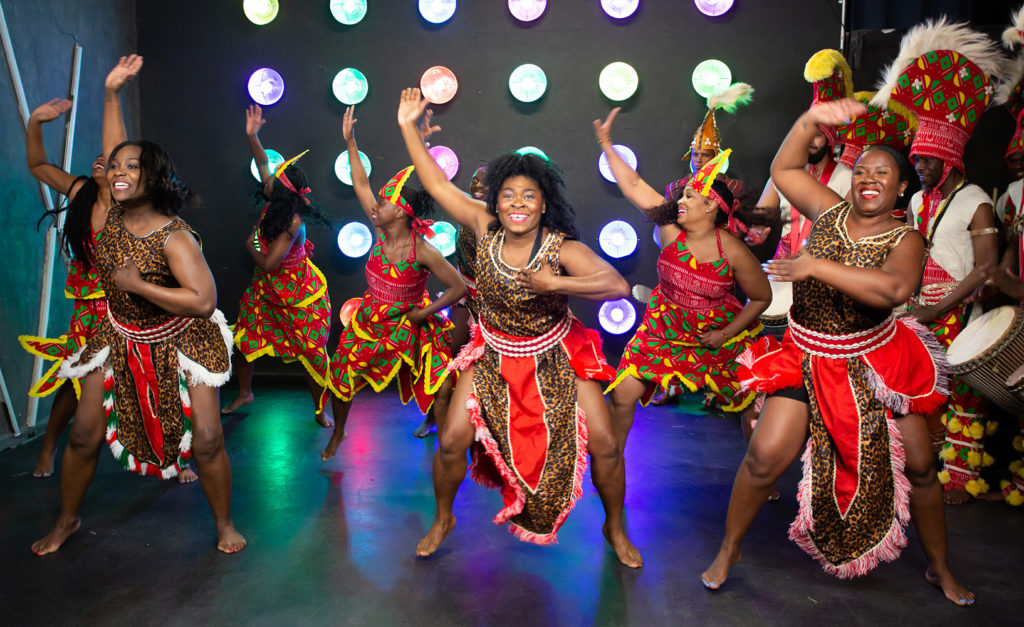 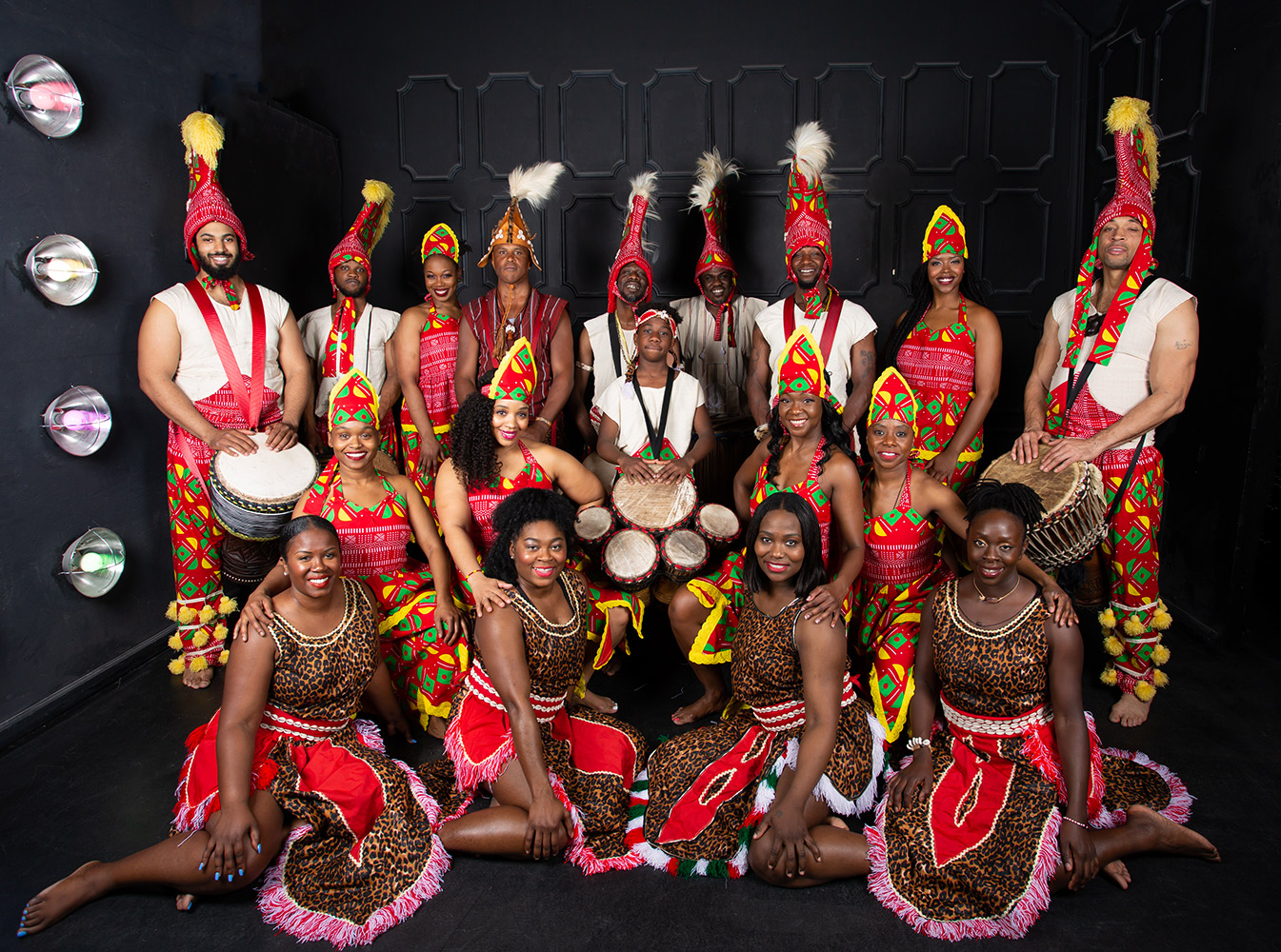 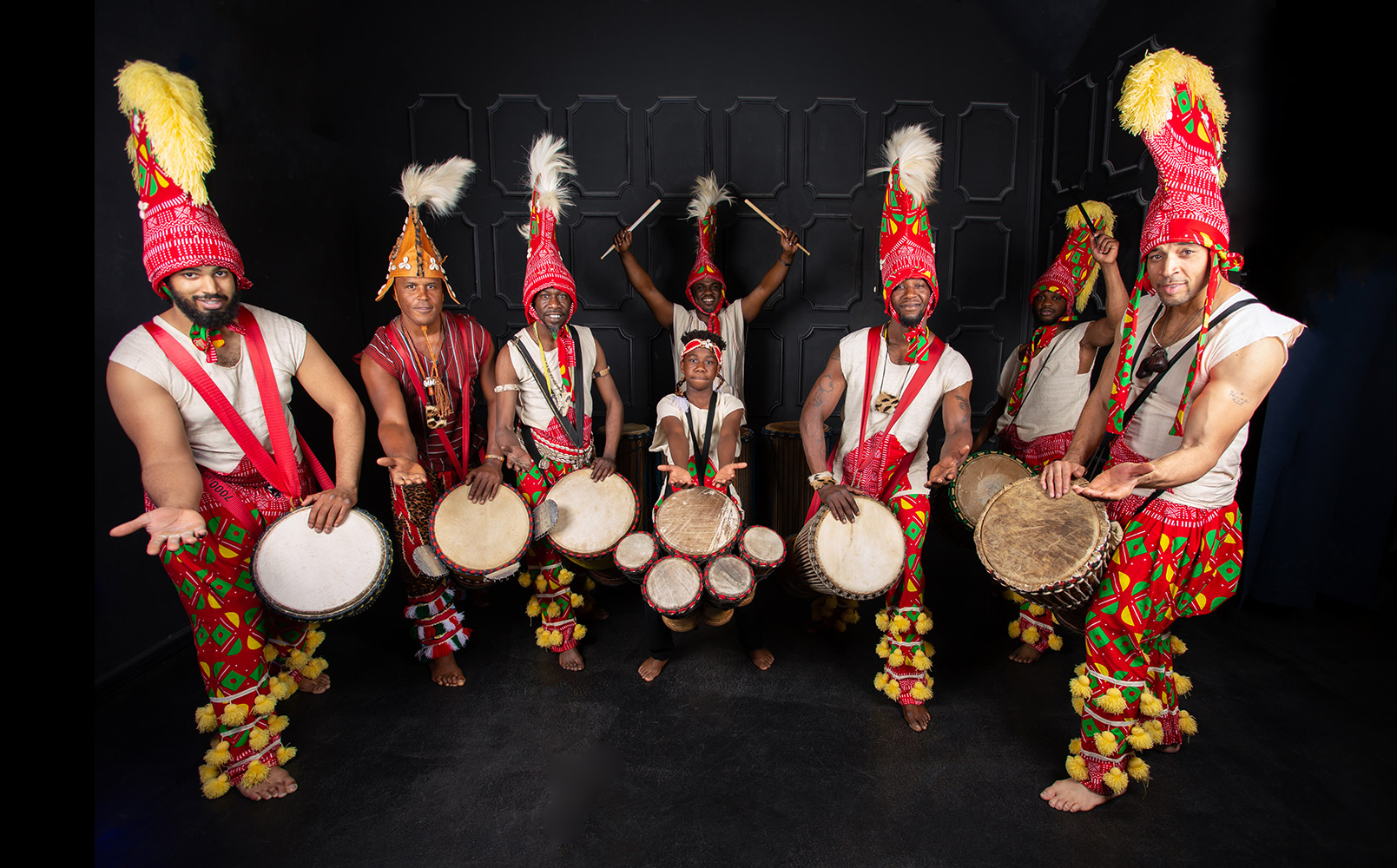 The Annual Dance and Drum Concerts 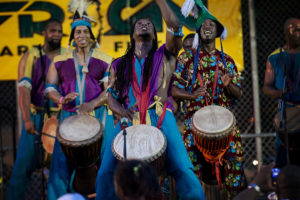 For eleven years, we have hosted an annual concert and showcase every July. “Africa, A Journey in Dance” was successfully produced for seven consecutive years at the York College Performing Arts Theater in Queens, NY. Afterwards, the dance company produced and presented “An Ananse Tale” in Brooklyn, also highly successful. In 2010, a new dance concert was developed, “Djembe in the New Millennium.” This new concert was tremendously popular because it built upon a great legacy of African dance and drum in New York City, the hub for this genre over the past four decades. In 2011 “Djembe in the New Millennium” was quoted as one of the best African shows of the decade “NY1 NEWS”. In all, our Asase Yaa Entertainment Group, LLC. has  produced 17 dance and drum concerts with more than 22 of the top African dance companies in America.

Conceptually, Yao’s mission was to establish a Brooklyn-based arts institution that was steeped in African philosophical values and authentic creative expressions, one that would play a critical role in bridging existing cultural gaps between the continent of Africa, the islands of the Caribbean and the United States. The first tangible manifestation of this dream was the Asase Yaa African American Dance Theater. From there, the core foundation was built.