Asase Yaa (“Mother Earth”) began life as the vision of brothers Kofi Osei Williams and Yao Ababio. They pooled their from-childhood experiences, knowledge, community conscience and performance skills to start African dance and drumming workshops in the `90s that grew into thriving summer camps, art schools and spectacular concert performances with outreach to other like-minded dance companies. As the concept expanded, Kofi’s future wife Rubie, first joined their dance troupe as a dancer, and later took on a series of administrative positions. They pulled in professionals from all over Africa and the Caribbean to Broadway to participate as educators and consultants to create an affordable program for children, adults, seniors and entire families to partake.

Since its inception, they have been devoted to sharing the real cultural history of Africa and its rich arts culture. They are passing on the strong sense of pride they feel about their link to the great continent, and the abounding wisdom that has expanded their consciousness, self-worth, healthfulness, community ties and unity.

Key to their teachings is that Africa is, contrary to how it is often portrayed in the media, not a monolith but a continent with a variety of singular expressions spread across its many countries and indigenous people. After starting the Asase Yaa African American Dance Theater in 2001, Asase Yaa had its first major concert “Africa: A Journey in Dance” on Saturday June 28, 2003 which featured three companies from New York (representing Guinea, Ghana and Senegal) and one from Washington D.C. (Ivory Coast & Guinea). This concert established Asase Yaa in the eyes of the public. So much so that parents wanted their children to study with them. From a first year of 6 kids in the new summer camp to 35 in the next, Asase Yaa eventually had to put a cap of 60 students on the camp which gave them a long waiting list. Then the company’s coveted inclusion and participation in 2005’s acclaimed Dance Africa program under the mentorship of Artistic Director Chuck Davis provided the finishing polishing on Asase Yaa’s concept to make a bold move.

An initial dream to renovate a Brooklyn brownstone into “The House That Dance Built” never came to fruition, but through further alliances, the Asase Yaa School of the Arts was unveiled in September 2011, incorporating modern, hip hop, ballet, tap and more all under one very soulful roof. “It’s been a great mission,” Executive Director Kofi Williams states. “If an arts group doesn’t come into a school, most kids have no other way of receiving arts education. Many of the children that started with us in summer camp and then studied at our school have made strong achievements. One just graduated from Hunter College with a Theater degree. Two of our dancers are part of Block Entertainment which places dancers with major artists for full tours, fill-ins or an artist’s major event. We have youth that started with us that never danced before now on tour with superstars such as Rihanna, Beyonce’, Drake and Sean Paul. We are proud to have cultivated their talents and help them grow to a level where they can succeed in the performing arts. Plus, we are very well connected to the Alvin Ailey American Ballet, Dance Theater of Harlem and the Harlem School of the Arts. The Asase Yaa Foundation is proud to carry the torch for Brooklyn’s long-standing history as a major hub of culture in New York – from visual arts, music and literature to dance. Being in Bedford-Stuyvesant especially places us in the realm of timeless legends from Lena Horne and Max Roach to Spike Lee to Biggie Smalls and Jay-Z.” 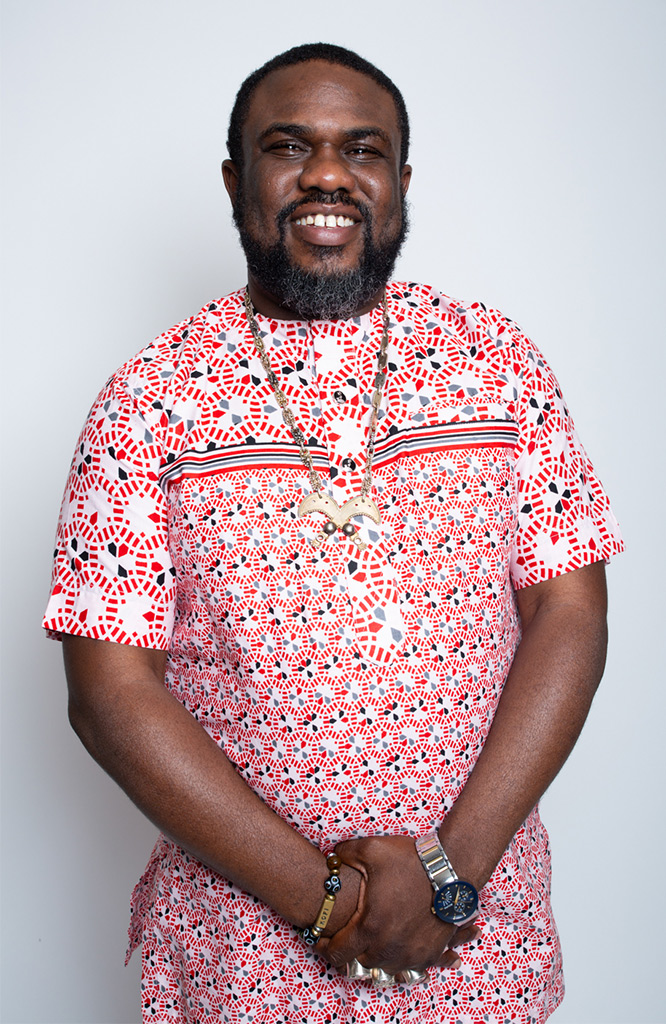 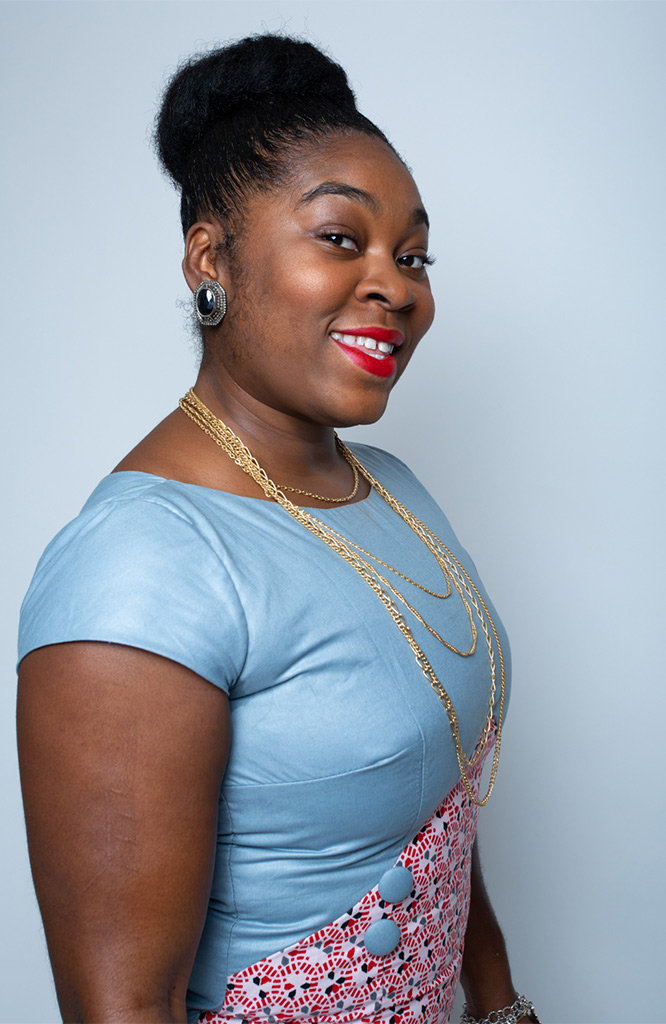 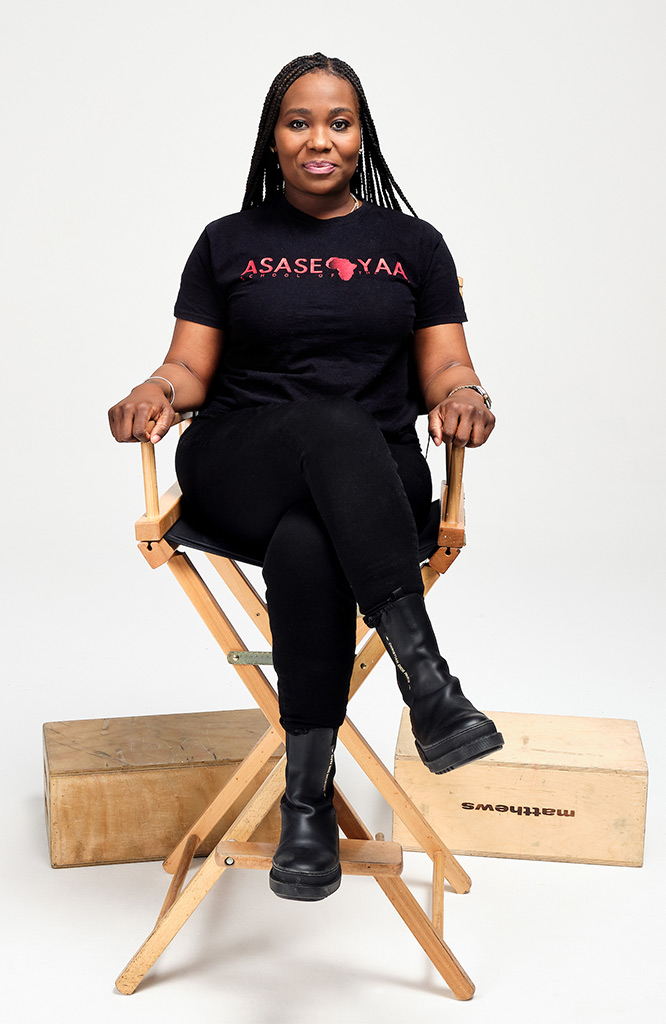 Artistic Director,
School of the Arts