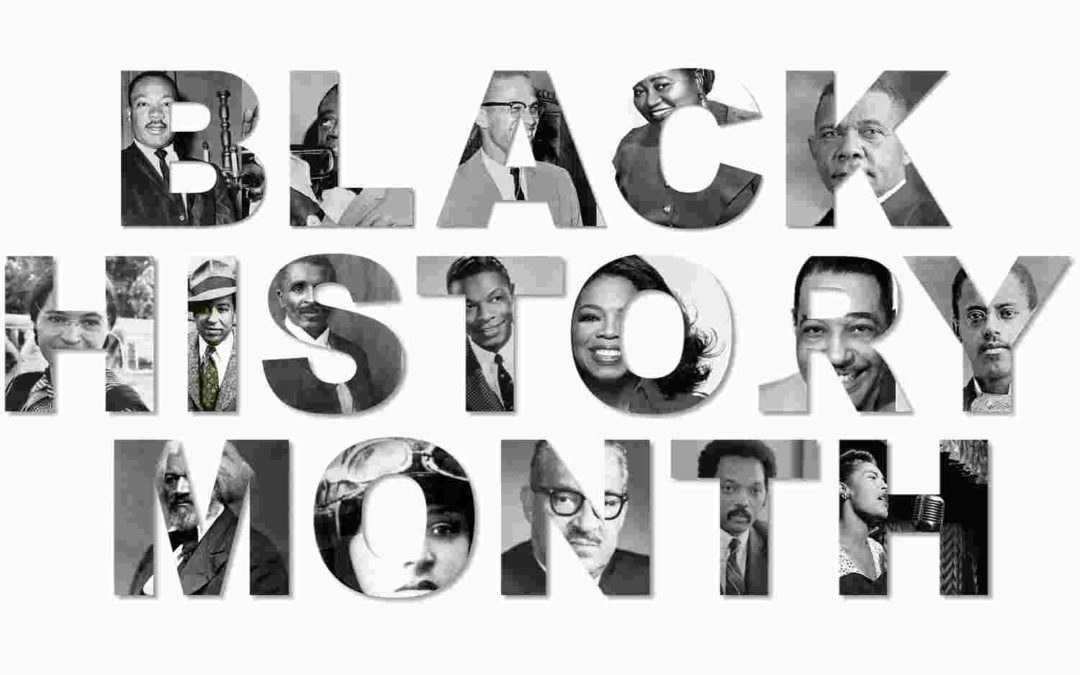 The Brooklyn-based and highly-regarded Asase Yaa Cultural Arts Foundation will be contributing to several major Black History Month Celebrations throughout the Tri-State area this month, highlighted by the return of “The HBCU SHOW,” an original play which will be a featured as part of the “Onstage @ the Weeksville Series” February13 -15, 2019 at the Weeksville Heritage Center in Brooklyn. Written by Kofi Osei Williams, Executive Director of Asase Yaa Cultural Arts Foundation, “The HBCU Show” follows six adolescents from Brooklyn, NY, growing up with adversities and trying to live up to the society around them and recounts their personal stories of participating in a Historically Black College & University Tour.

Asase Yaa will kick off their Black History Month slate of performances Saturday, February 9, 2019, at the Annual Black History Spoken Word and Art Exhibit: “A Celebration of the Arts-Commemorating the Life and Accomplishments of Aretha Franklin,” being presented by The City School District of New Rochelle, WABSE, and the Black History Month Committee at New Rochelle High School, Whitney Young Auditorium Rotunda.Under the umbrella of the Foundation, Asase Yaa has a robust Arts Outreach Program which present programs that are categorized as “edutainment variety performances.” They are designed to integrate African history and folklore in the form of song, music and dance, which thrives on inspiring an interactive experience with audiences. The program also offers In-School Performance/Lecture demonstrations and workshops to schools, art seminars and festivals.

“It’s an honor and we’re very proud to be able to contribute to a wide range of Black History Month celebrations and events this month,” noted Osei Williams, Executive Director of the Asase Yaa Cultural Arts Foundation. “Our core tenets are to Enrich, Educate, Entertain and to empower and strengthen our youth by offering them an opportunity to learn, study and experience the history, movement and beauty of African Diasporic dance, music and culture at its highest level,” he added.

Onstage @ Weeksville theater series, with The HBCU Show
School performances will be held at Weeksville Heritage Center at 10:30am and 12:30pm. Tickets are $10 per student; 30 students max per educator; 1-2 chaperones per group. All Educators who book tickets for the show will receive a **50% discount to return to Weeksville Heritage Center for a Guided Tour of the Historic Hunterfly Road Houses and an Art Workshop of their choosing. Please contact ([email protected]) for more details.