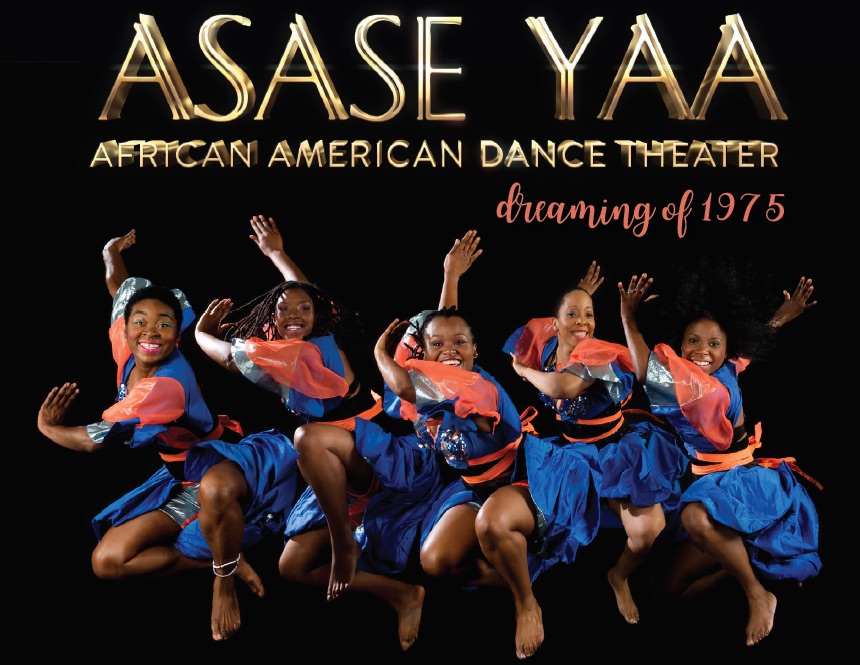 Dreaming of 1975 is inspired by the widespread birth of thousands of children born in 1975 during the rise of African Spirituality throughout the Diaspora. The work also pays homage to seminal African artists and pioneers who were devoted to building families and strong communities. Later a cultural renaissance emerged in the US (the “Black Arts Movement”) when African American’s openly embraced African aesthetics, culture, art forms, fashion its music which was driven by several notable artists such as: Nana Yao Opare, Alice Dinizulu, Baba Olatunji, Pearl Primus, Katherine Dunham, Chief Bey, and Nina Simone, among others.

The Asase Yaa Cultural Arts Foundation is a Brooklyn-based nonprofit that is powered by our community.

We rely on the generous support of our donors to help us keep African Culture alive and pass it onto our youth for generations to come.

We invite you to help us expand our donor community by becoming  a “Dreaming of 1975” VIP.

Your donation as a VIP will be used to support and fund the following: